Avalon at Seven Hills is a gated community consisting of 320 multifamily units located in popular Henderson, to the south of Las Vegas, NV. Avalon is situated on 22 acres and consists of 19 buildings with a density of 14 units per acre. The property provides the residents with an affordable resort style living with amenities that include a top quality fitness center and modern clubhouse. Avalon is well located for urban amenities and conveniences, with nearby shopping, dining, parks, schools and golf courses. Additionally, easy access to major highways creates a short commute into the heart of vibrant Las Vegas.

The property, Avalon at Seven Hills, was purchased in December 2005 by a group of investors led by Ofir Hagay in his capacity as Managing Partner.The condominium complex was acquired for $48.5M, a $38.5 million loan from Lehman Brothers and $10 million in owners’ equity. The average cost of each condominium was $151,500. The first sale of units was in July 2006 and the last sale was in September 2008 with total of 126 units sold at an average price of 240,000 dollars. The remaining 196 units had been rented until 2013 when the entire project was sold for $22 million to a buyer from San Francisco.

Previous
Next
Return to Investments 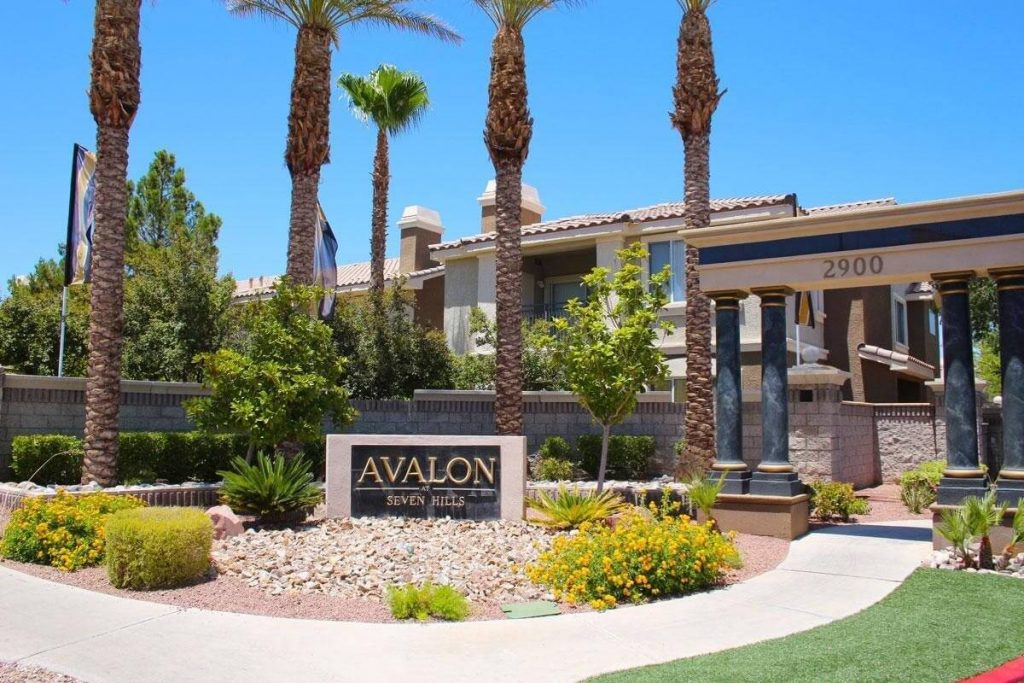 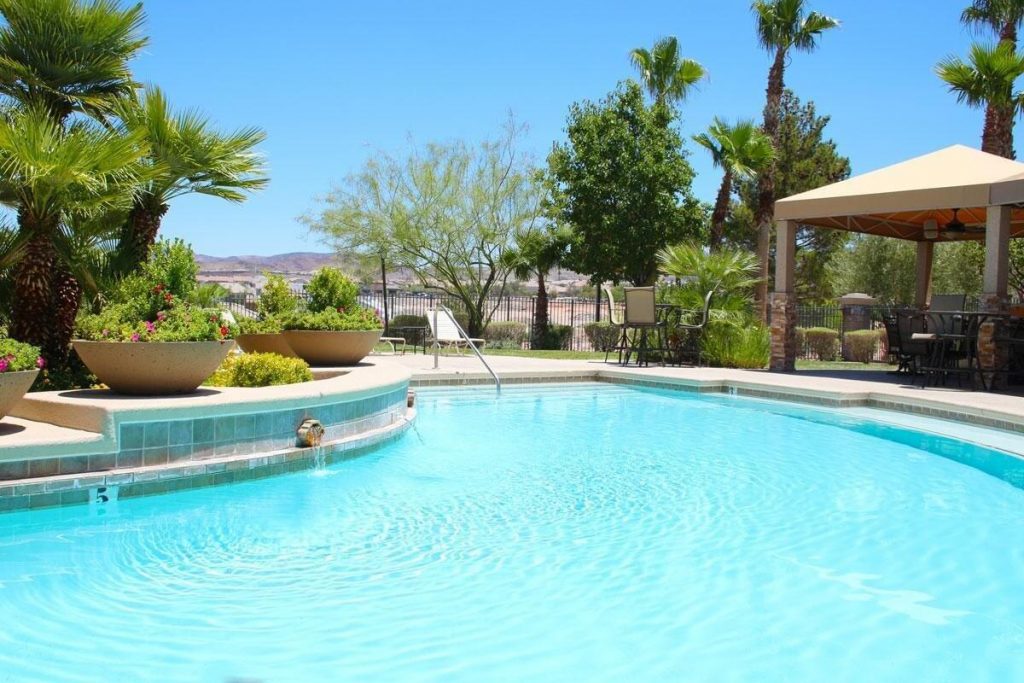